We all have our goals, and Skatefurther ambassador Marco Heinen (@boozy) had a special one in 2016. After conquering Cancer in 2014 he competed in his first real long-distance Event at the 2015 Dutch Ultrakate in Spaarndam/NL and achieved 100miles. Just 4 weeks later, he was struck by a car, getting forced into a wheelchair for 6 months with multiple fractures in the leg. After rehabilitation, he again competed in the 2016 24-hour Dutch Ultraskate. Visit the SkateFurther forum to read about his experience in the 24 hours ‘pain cave’ in  the 10 things he learnt while skating an Ultraskate. 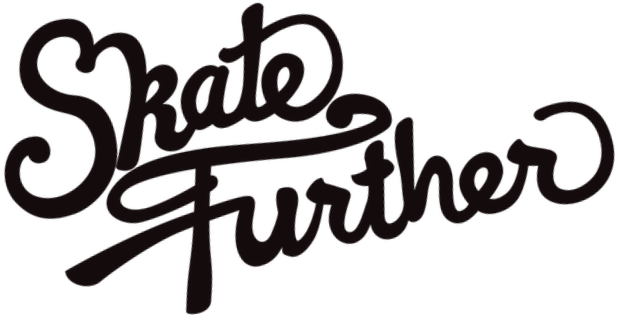 Welcome to SkateFurther! The home of distance skateboarding. For over 10 years we have been the only website dedicated to all forms of distance skateboarding from around the Globe. Events, kit reviews, races and country crossing epics - we have got you covered. Use the search bar below to find your way around the site or sign up to the NEW SkateFurther Forum and join in the conversation!

Want some stickers or a t-shirt printed? Click the picture below and download a .jpg, .png, or a .pdf file. Let's see what you have made in our 'spotted' forum thread!

Are you on instagram? if so, tag your distance skating photos with #SkateFurther! Click the link up at the top to go and see the #SkateFurther photos that others are posting! we will pick the best and share them. 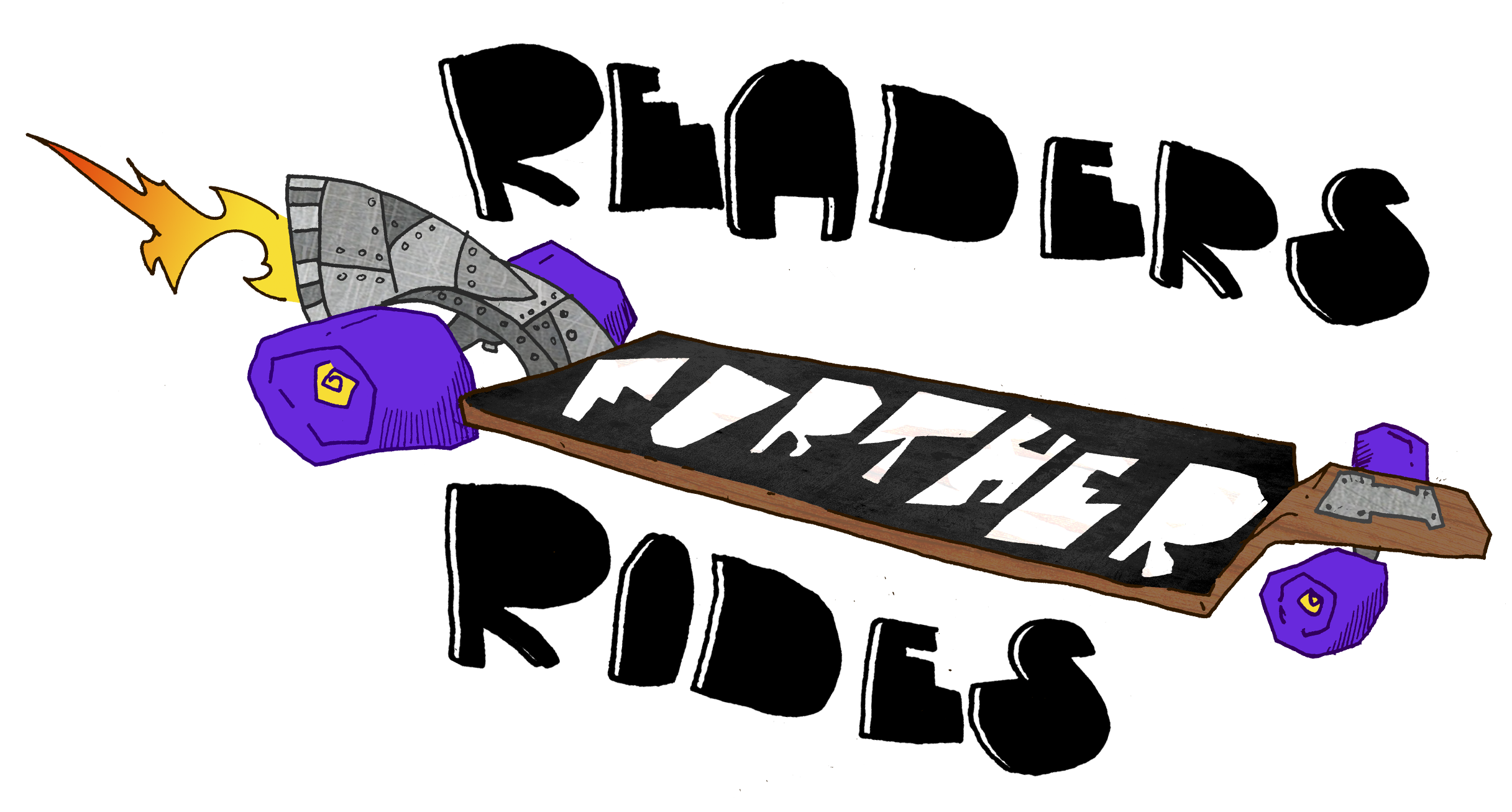